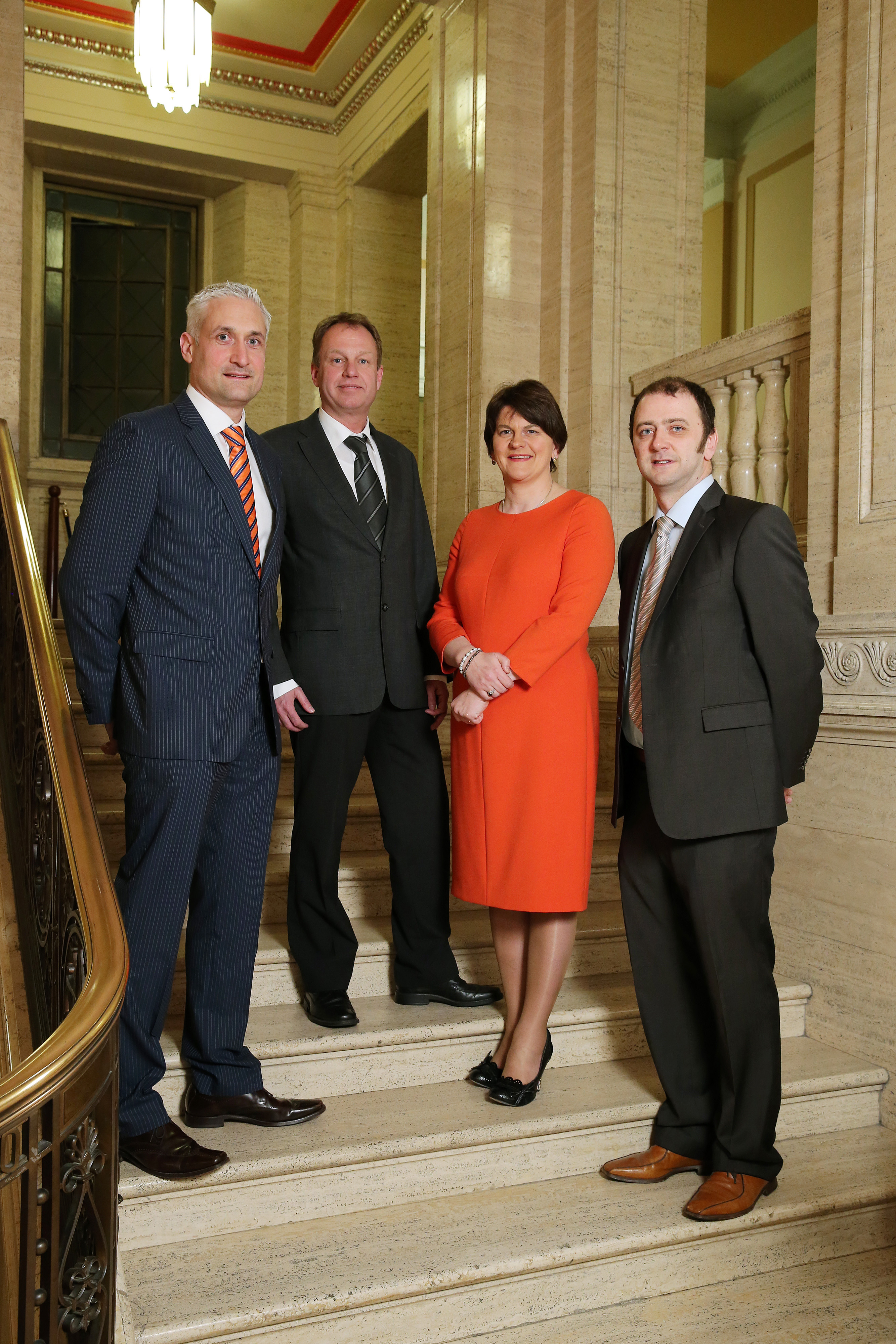 Enterprise, Trade and Investment Minister Arlene Foster has announced that specialist media shredding company, DiskShred, has won its first contract in the Netherlands.

Arlene Foster said: “As the Netherland’s is our fourth most important European market for local manufacturers after the Republic of Ireland, Germany and France, Northern Ireland has a long established trading tradition with the Dutch.

“DiskShred’s contract is the result of a business relationship that was assisted by Invest Northern Ireland through the ‘Going Dutch’ programme. The contract will provide an important platform for the company to grow export business in the Netherlands as well as other parts of Europe.

“Over 100 companies have used the ‘Going Dutch’ programme to win first–time business in Europe and it has delivered £20million of new business over the past five years.”

Commenting of the contract, Mr McMichael: “Invest NI’s ‘Going Dutch’ programme is a very practical and supportive initiative which gave us tremendous knowledge of this important European market. It helped us to access expert guidance from Northern Ireland Trade Consultants in Amsterdam and to pinpoint a suitable business partner there.

“We have since developed a very strong relationship with De Graaf that is enabling both companies to explore mutually beneficial business opportunities.”