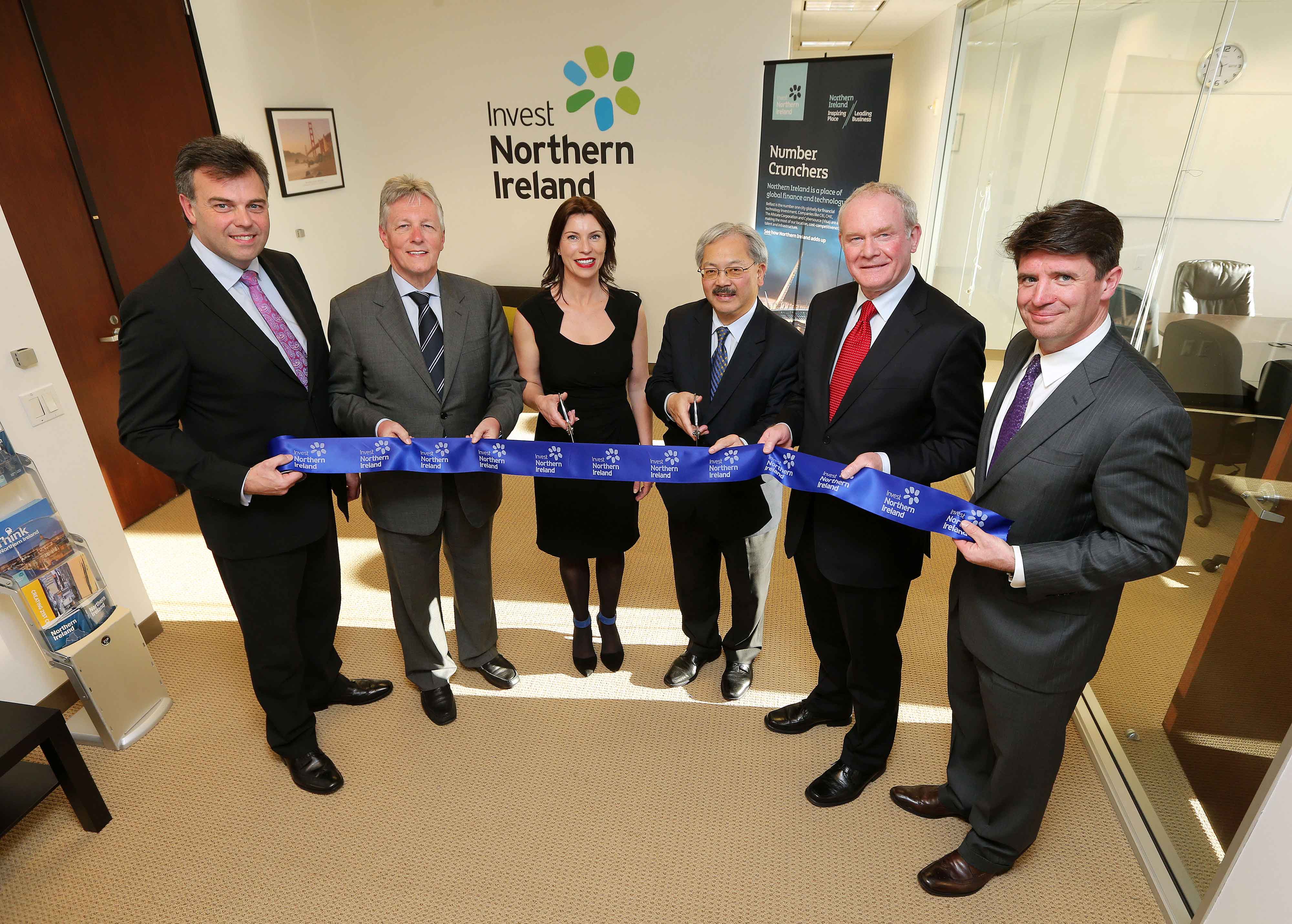 Northern Ireland has become the European home of many West Coast based companies such as Seagate, Concentrix, Cybersource Visa and most recently technology companies like Vello Systems and Wandisco. These companies create high quality jobs and enhance Northern Ireland’s reputation as a prime business location.

The First Minister Peter Robinson said: “Over the last few years San Francisco has witnessed a growing number of start ups relative to Silicon Valley as the city is better positioned to attract young talent from all over the United States.

“The venture capital industry has followed this trend by also opening offices in the city to be closer to the tech companies. Through this new base Invest NI is better able to effectively support both our own indigenous companies as well as attracting the next generation of technology companies to invest, if located in San Francisco.”

The deputy First Minster Martin McGuinness said: “Having a dedicated team in San Francisco will further enhance the support network we have available to help our businesses build contacts.

“The Invest NI team in the San Francisco office is primarily focusing on high technology sectors such as Information Technology in San Francisco, Silicon Valley, LA, Texas, Seattle and Portland. Increasing our presence is an important part of our Economic Strategy. San Francisco’s growing emerging tech and entrepreneurial culture provides numerous opportunities for our indigenous businesses.”