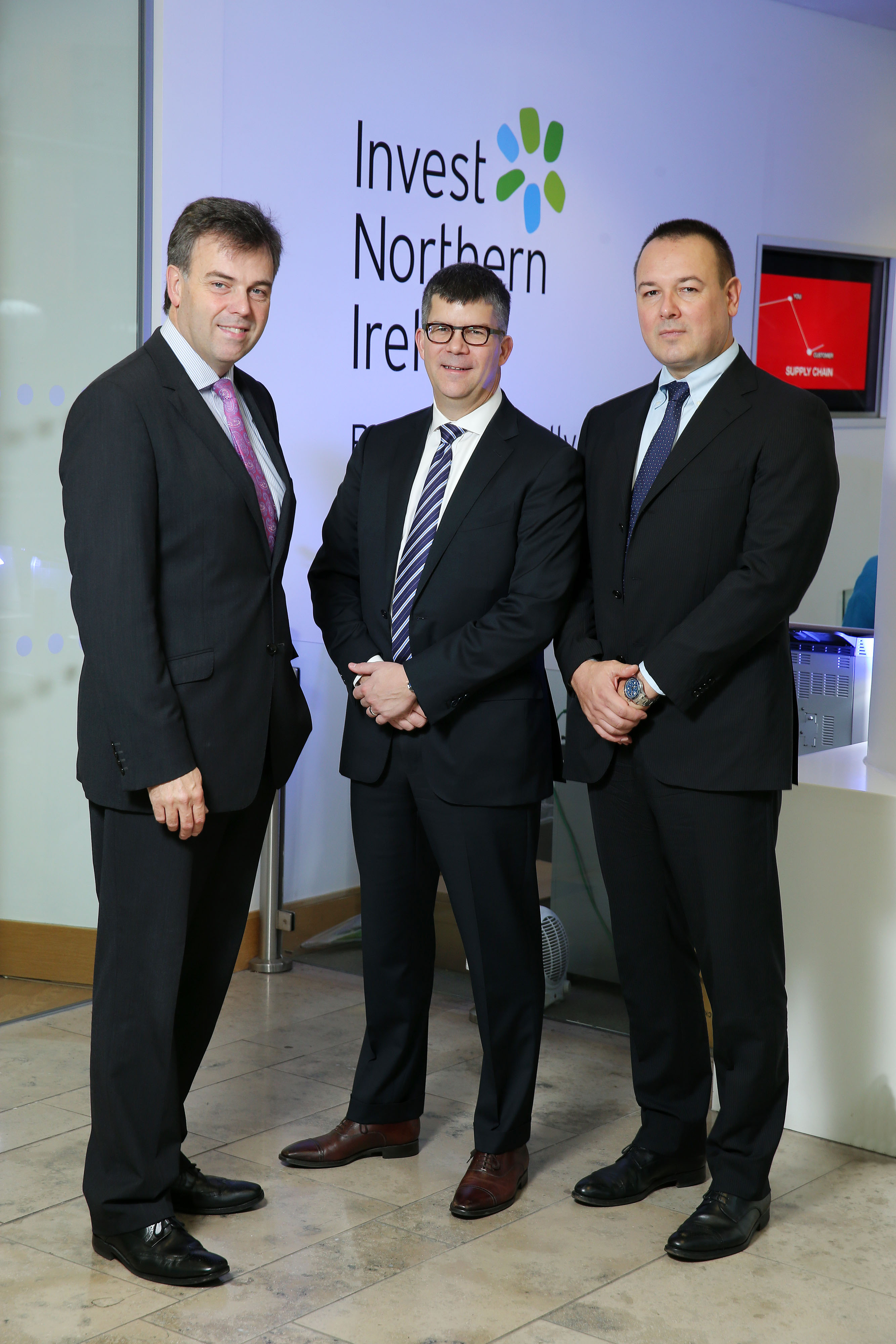 A number of Northern Ireland companies this week got a unique opportunity to meet and explore business opportunities with representatives from the world’s most influential aerospace manufacturer.

A delegation of senior officials from Boeing, and one of its tier one supply chain companies, Alenia Aermacchi, spent four days in Northern Ireland on a visit organised by Invest Northern Ireland.

Boeing, the world’s largest aerospace company, is carrying out a number of visits worldwide in a search for partners to work with it to develop new technologies for its future aircraft, and to strengthen its supply chain to support its growing order book.  Boeing already has more than 250 suppliers in the United Kingdom and spent £1 billion with them in 2013.

Commenting on the visit Alastair Hamilton, Invest Northern Ireland’s Chief Executive, said: “This was a rare and important opportunity for Northern Ireland aerospace companies to directly engage with Boeing to demonstrate what they can offer. The visit enabled eight local technology companies to present their skills, products and services to the Boeing delegation, highlighting the innovation that has made Northern Ireland one of the fastest growing knowledge economies in the UK. The delegation also visited five of our aerospace companies to learn about the region’s capabilities and desire to support Boeing’s supply chain.”

“As a global business we are closely linked to suppliers around the world that can work with us to deliver our world-leading products,” said Sir Michael Arthur, President Boeing UK and Ireland. “Boeing greatly valued this visit to Northern Ireland to discuss with our suppliers and potential suppliers how we can continue to expand our partnership here, bringing economic benefits to local areas and global benefits to our customers.”

Shep Hill, President of Boeing International and Senior Vice President, Business Development and Strategy, the son of parents from Northern Ireland, welcomed the visit.  “Northern Ireland has made many significant contributions to aerospace for more than a century and we look forward to that proud legacy continuing into the future, including through partnerships with Boeing and our supply chain.”

Alastair Hamilton continued “Securing this significant visit has taken many months of work by the Invest NI aerospace team and also owes much to Minister Foster’s meeting with the President and CEO of Boeing Commercial Airplanes, Ray Conner, at Farnborough earlier this year.”

“Northern Ireland has a very strong aerospace supply base and Invest NI has been working closely with it to enhance its competitiveness and support its continued growth.”

The programme included a private dinner at Parliament Buildings, hosted by Employment and Learning Minister Dr Stephen Farry; and closed with a Northern Ireland Aerospace reception and industry dinner at Titanic Belfast.