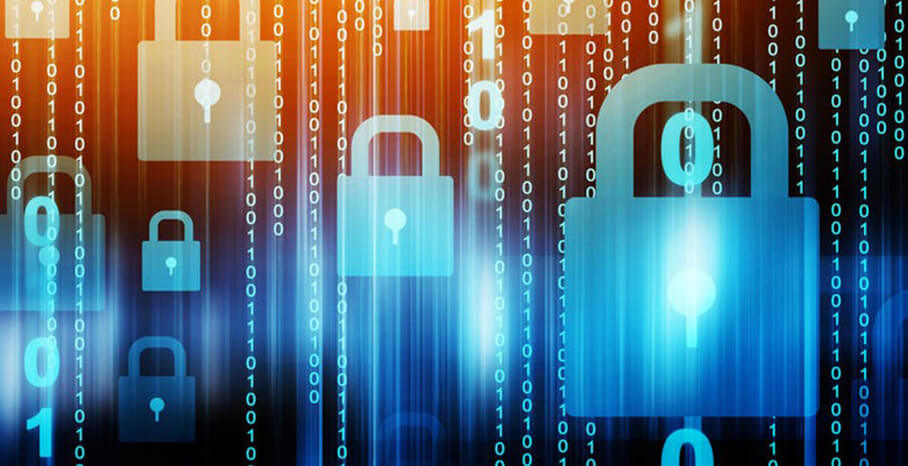 Following the signing of the Trade and Cooperation Agreement (‘TCA’) there are some key changes to the UK’s data protection regime that organisations must be aware of.

What happened at the end of the EU Exit transition period?

By virtue of the European Union (Withdrawal) Act 2018, the EU GDPR has been incorporated into the UK’s domestic law as the ‘UK GDPR’. As a result, the Information Commissioners Office (ICO) has stated that following our EU Exit, the key data protection principles and obligations will remain the same.  It is worth taking time to read the ICO Guidance.

Data transfers from the UK to EEA

The UK Government has confirmed that it will continue to recognise the protection offered in EU member states by virtue of the EU GDPR. This means that personal data transfers from the UK to the EU can still continue as normal.

Data transfers from the EEA to UK

Fortunately, the TCA contains a ‘bridging mechanism’ enabling personal data to continue to flow freely from the EEA to the UK for an initial period of four months (with the possibility to extend for a further two months).

The ICO has confirmed that in reality most organisations will only have the option of relying on the SCCs. This is because binding corporate rules, which are essentially an internal code of conduct, only cover data transfers within a corporate group and are subject to a lengthy approval process.

The ‘bridging mechanism’ in more detail

In a nutshell, the bridging mechanism has prevented the widespread disruption that transfers of personal data from the EEA to the UK would have suffered if the UK had become a ‘third country’ (i.e. a country not offered sufficient data protection).

Impact of the bridging mechanism for NI organisations

The bridging mechanism enables organisations in NI to freely receive personal data from the EEA until the end of April 2021 (subject to a further two-month extension) or until the UK obtains an adequacy decision. This means that organisations in NI are not currently required to implement an additional transfer mechanism/safeguard in order to lawfully process personal data pertaining to EU data subjects. However, this is something that should be kept on the radar given that an adequacy decision may not be reached within six months. During this extension, if you receive personal data from the EU you still should consider putting alternative safeguards in place as a sensible precaution.

What happens if the UK has not received an adequacy decision by the end of the six month bridging period?

If the UK does not obtain an adequacy decision, organisations based in the UK that are receiving personal data from the EEA will need to ensure that an additional transfer mechanism is in place:

The ICO has confirmed that in reality most organisations will only have the option of relying on SCCs. This is because binding corporate rules only cover data transfers within a corporate group and have a lengthy approval process.

SCCs are quick and easy to implement because they cannot be amended and must be used in their entirety.

On 12 November 2020, the EU Commission published draft updated SCCs (“New SCCs”). The New SCCs aim to address the gaps from the previous SCCs and will also cover the following transfer scenarios:

The New SCCs reinforce the additional obligation that data controllers sending personal data outside the EEA should assess whether the recipient country offers adequate protection, as highlighted by the European Court of Justice in Schrems II. In practice this could mean carrying out a review of the specific circumstances of the data transfer and the legal regime of the recipient country.

It is hoped that the New SCCs will be finalised at the beginning of 2021. Organisations will then have a one year timeframe to put the New SCCs in place.

🆕We have published an updated statement on the European Data Protection Board's recommendations following the Schrems II case.

What can you do if a transfer mechanism under Article 46 does not apply?

The main derogations are:

(b) The transfer is necessary for:

If organisations wish to rely on a derogation, they must document this decision in their records of processing activities in accordance with Article 30 of the GDPR.