Dubai Shoppers Given a Taste of Northern Ireland 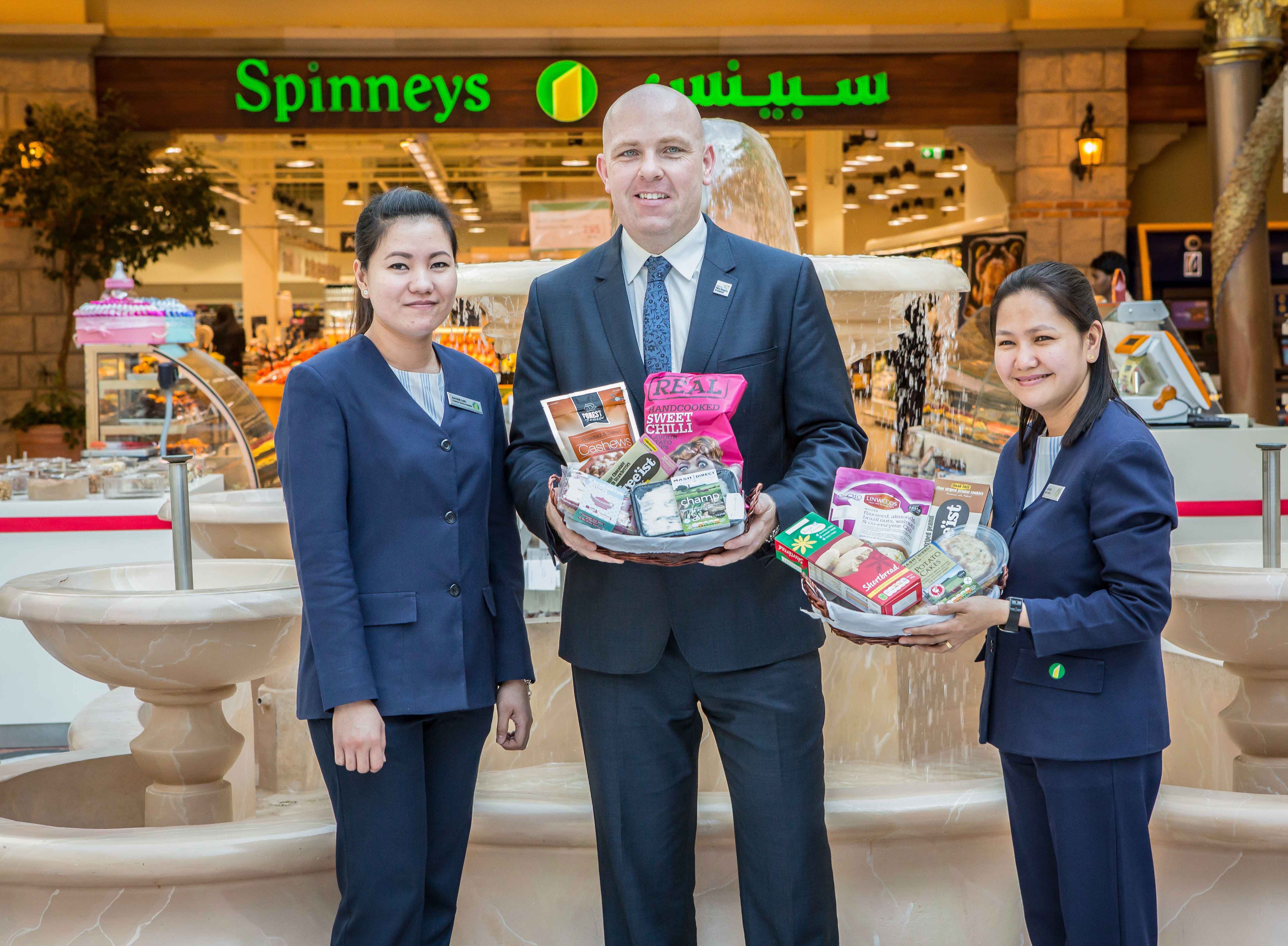 Shoppers in two of Dubai’s leading retailers are being given an opportunity to enjoy the flavours of tasty and innovative food from Northern Ireland in time for St Patrick’s Day.

Dozens of products from seven Northern Irish food companies are being featured in a major sampling initiative in 10 stores run by Spinney’s and Waitrose.

The promotional drive, a concerted market development campaign by Invest Northern Ireland, the region’s business development body, is the first ever to be held in the Emirates.

The in-store tastings run from 12 to 17 March, St Patrick’s Day, and are likely to be the first in a series of similar marketing initiatives held outside Northern Ireland. Invest NI has its marketing hub for the Middle East, India and Africa in Dubai.

This in-store promotional activity is also being supported by an extensive PR campaign in the Emirates. This includes an in-store magazine promotion and local media coverage including radio and newspapers.

Dr Vicky Kell, Invest NI Trade Director, commenting on the campaign, says: “We are delighted to have gained the support from both Spinney’s and Waitrose to showcase the quality, variety and originality of Northern Ireland food from such a broad cross-section of our companies to shoppers in Dubai.

“We have been experiencing a rapid growth in sales of our food to the Emirates and Dubai in particular over the past few years. The sampling initiative is designed to raise awareness of our award winning food and its quality and availability on the shelves of the two major retailers in Dubai.”