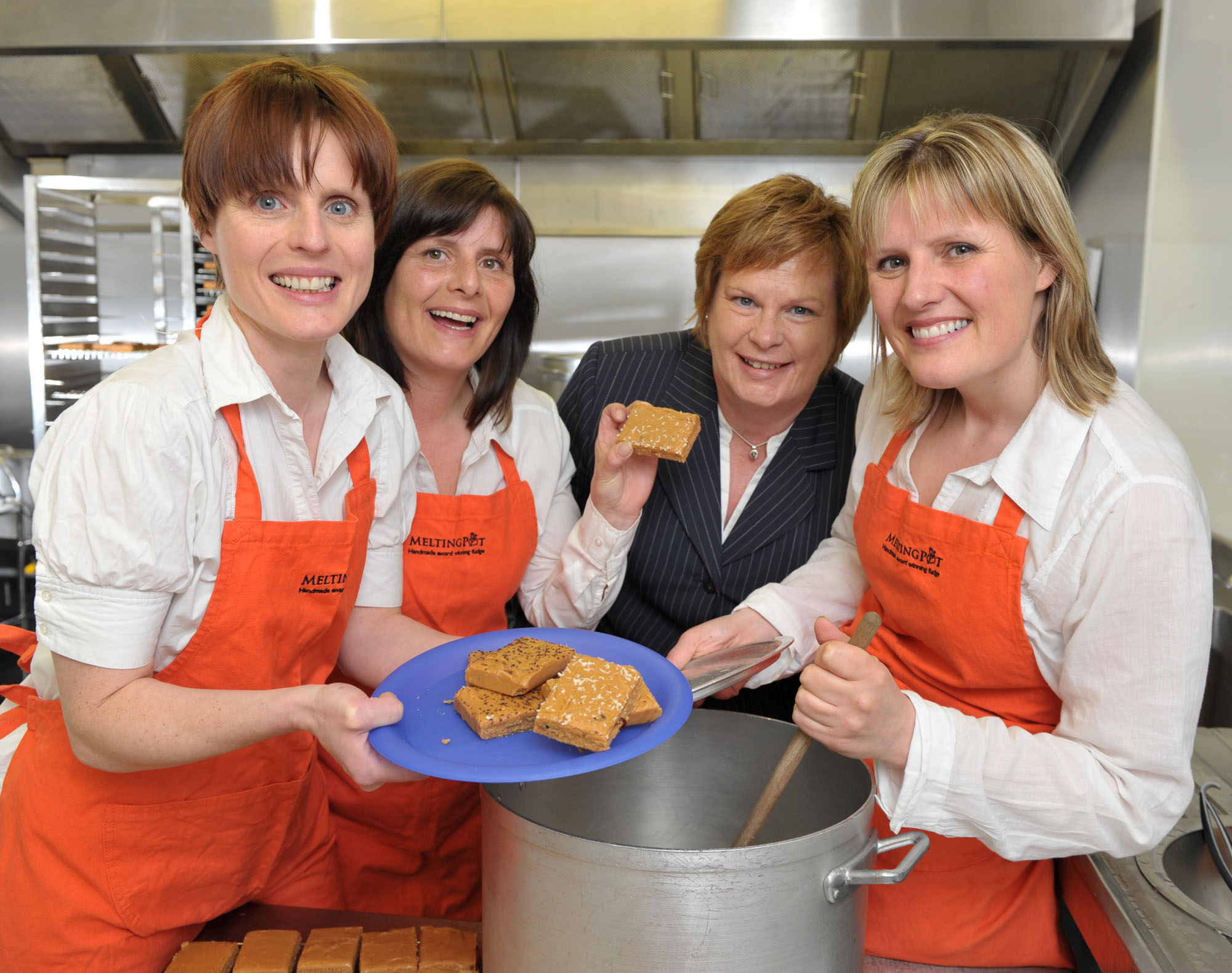 Forty four Northern Ireland food companies are aiming to strike gold in the forthcoming UK Great Taste Awards in July. The awards, often described as the ‘Oscars’ of the food industry, are organised by the UK Guild of Fine Food and supported locally by Invest Northern Ireland.

The NI companies will be competing against more than 1,000 companies and almost 5,000 products from across the UK and even further afield.

Last year, 41 local companies entered the awards and 27 scooped a total of 56 gold awards for quality and innovative food and drink. The awards are graded in three categories, starting at one gold, and reaching a pinnacle of three golds.

This year, Invest NI is sponsoring the Best Speciality Product from Northern Ireland award, one of a number of regional awards given by the Great Taste Awards organisers.

It has also won business from Donnybrook Fair in Dublin and supplies museum shops in Northern Ireland and the Republic including the National Museum in Dublin. The company, which has been assisted by Invest NI’s Food Sector Marketing Advisers, recently launched the first-ever Manuka honey fudge.

Dr Kell said: “A Great Taste Award is recognised throughout the British Isles as a mark of outstanding quality, the definitive benchmark for speciality food and drink.

“The tremendous achievements of our companies in the awards over the past few years highlights the importance of food and drink processing, now a £3 billion industry with almost 19,000 employees, to the local economy. The Great Taste Awards event is to speciality food and drink, what Michelin is to fine dining.

"Invest Northern Ireland recognises the contribution of the food industry to the wellbeing of the local economy and has taken significant steps to increase its practical support to companies across a broad range of areas including marketing outside Northern Ireland, new product development and design."

Jenny Lowry, a Director of Blackthorn Foods, said: “Winning a Great Taste Award is a marvellous endorsement of the quality and innovation which underpins our products. It’s also a tremendous marketing tool for a smaller company.”

Among the winners of three golds in last year’s awards were major companies such as O’Kane’s in Ballymena and Crossgar Foods, Downpatrick, as well as a host of smaller businesses including Blackthorn Foods in Belfast, Offbeat Bottling in Bangor, Tyrone’s Fivemiletown Creamery and Suki Tea, the Belfast blender of teas and infusions.