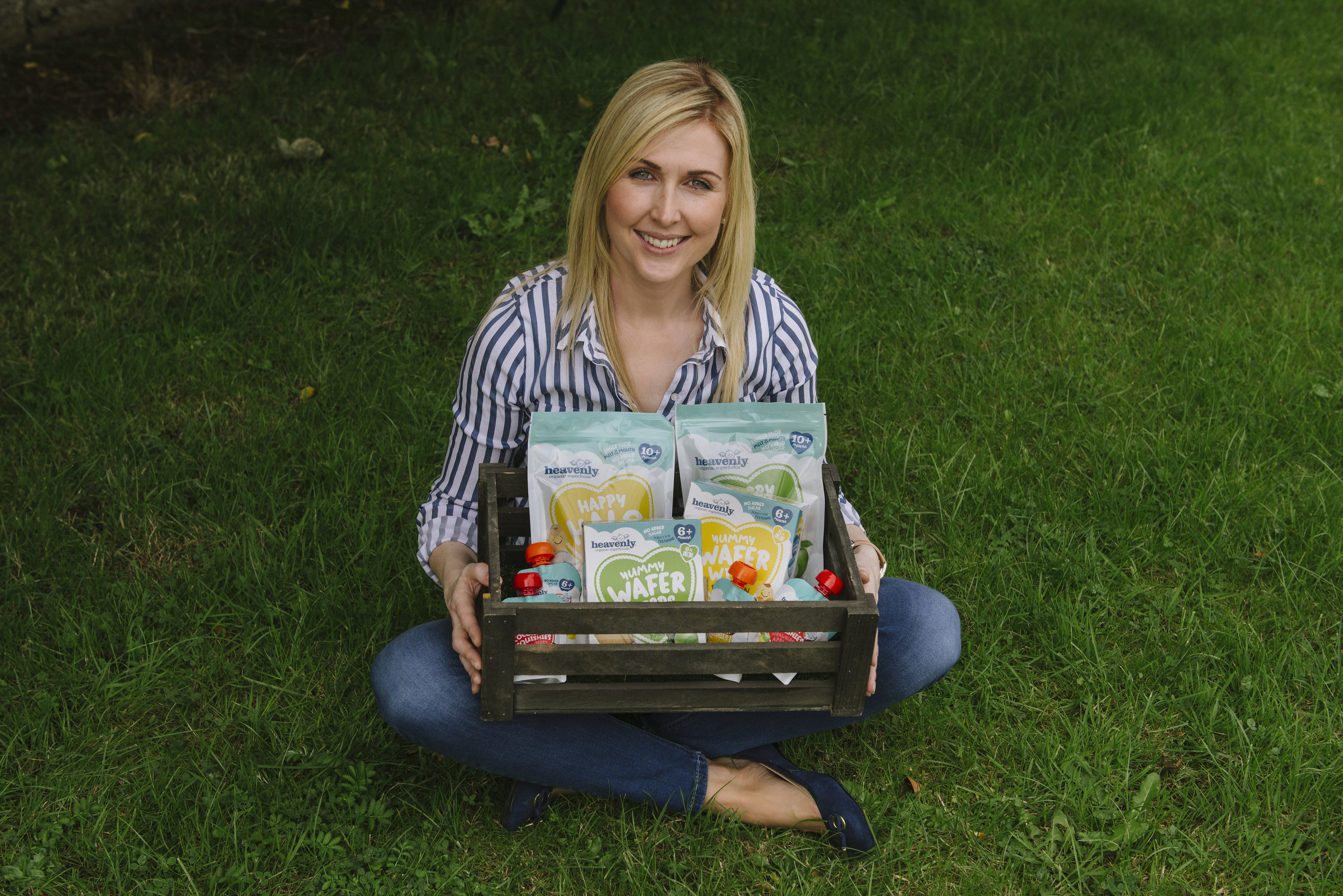 Tyrone based Heavenly Tasty Organics is continuing its global expansion with Invest Northern Ireland support after winning a deal with leading Spanish retailer El Corte Ingles. The deal will see its new organic superfoods snacks range stocked in leading supermarkets in the Spanish cities of Barcelona, Madrid and Marbella.

The deal, which has the potential to be worth £180,000 for the Augher based firm, came as a result of an Invest NI Trade mission to SIAL Food Exhibition in France 2014, the same exhibition which secured another Heavenly export deal for the company earlier in the year to supply its products to supermarkets throughout France.

Welcoming the news, Olive Hill, Invest NI’s Director of Trade, said: “With Invest NI support, Heavenly Tasty Organics is making impressive strides in securing new export business. The company is making full use of our Trade Advisory Service to research new market opportunities and is also availing of our meet the buyer events to gain introductions to new suppliers.

“This latest deal is an exciting new development for a very ambitious company which will help leverage additional sales in the Spanish market.”

Shauna McCarney-Blair, Managing Director of Heavenly Tasty Organics commented: “2015 has been a very exciting year for us with the launch of our new product range and the unbelievable response we have had from retailers throughout Ireland, the UK and now Europe.

“This latest export deal to Spain is a huge achievement for our company and without the help of Invest NI and the SIAL food Exhibition in Paris in 2014 it would not have been possible. We are thrilled to be working with El Corte Ingles, one of the leading retailers in Spain, and along with our recent deal to export to France, it is creating the opportunity to bring our products to global markets which has been our aim from the start.

“We have had a lot of interest for our new snacks range, mainly due to its innovative nature and ability to bring something new and exciting to baby food markets, both at home and throughout Europe. Heavenly’s Organic Snacks will be available in four of El Corte Ingles’ supermarket stores from next week and a further 43 Hyper markets and 55 Supermarkets from February 2016. Heavenly will also be launching in a number of other Spanish retail stores from the end of January 2016, to further increase our reach in the Spanish market.

“We would like to take this opportunity to thank Invest NI for their guidance and support throughout the export process and would encourage local businesses to put themselves in front of the European and worldwide markets as there is definitely an appetite for the quality and innovative products Northern Ireland has to offer.”