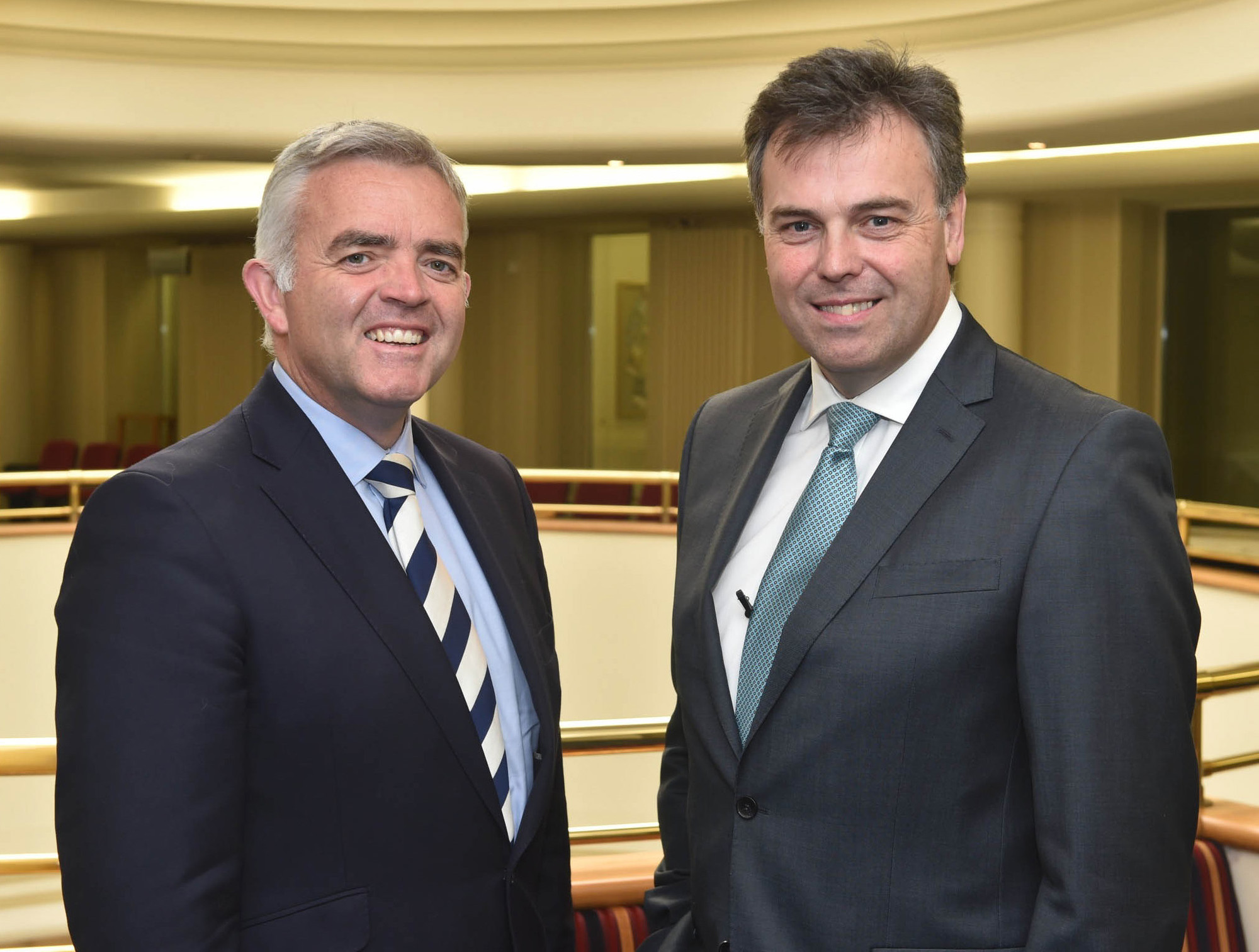 Speaking after the publication of today’s end of year results, Jonathan Bell said: “Once again Invest NI has recorded a strong year of performance. This year’s results are tremendously encouraging and reflect the commitment of existing businesses and new investors to Northern Ireland.

“With jobs to be created across a range of industries and locations, almost 60% are outside of Belfast, delivering over £300million of salaries to the local economy each year. This will have a real and positive impact on the people of Northern Ireland.

In addition to releasing its in-year results, the agency also released its performance against Programme for Government targets.

“I look forward to building on this phenomenal achievement and striving for even further growth in our local economy."